Ponant: experience the beauty of the world creating special moments 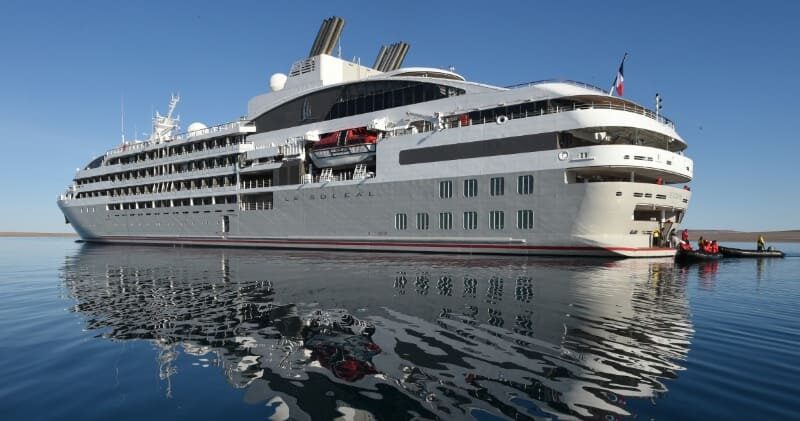 “Dear passengers, don’t stay in your cabins. Incredible spectacle on starboard!” And indeed: A grey whale cow and her calf are just appearing on the water surface. Whenever the captain of L’Austral reports via on-board loudspeakers, all of the maximum 264 passengers eagerly listen. Because they are on board to experience, to travel new horizons and to discover the most remote landscapes of the earth.

Is there a greater adventure than discovering the unimaginably rich nature of our planet and the treasures of exotic cultures? Whether in the ice landscapes of the Arctic and Antarctic or the rain forests of Amazonia, you will experience the wonders of this world on the luxurious expedition ship from Ponant. The eternal ice of the Antarctic has always attracted researchers and explorers in particular. With Ponant you can comfortably explore the white-blue splendour of the Antarctic peninsula and discover a nature few people ever see. Starting from Ushuaia, the southernmost point of the southern Argentine Islands of Tierra del Fuego, you will enter the realm of the King Penguins of South Georgia, surrounded by vast glaciers and majestic icebergs. 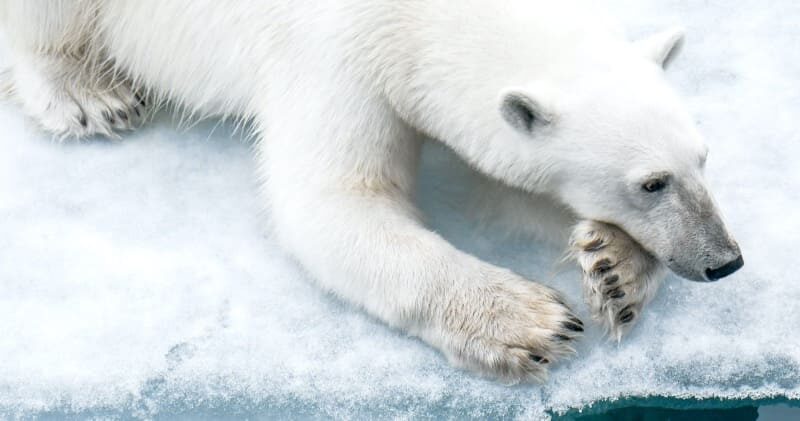 Le Boreal, L’Austral, Le Soleal and Le Lyrial are all certified to ice class 1 C and offer a maximum of 132 cabins and an absolute maximum of individual service. The ships are also so small that they can visit areas and ports that are not accessible to other ships. And what sounds French is French. The 3-mast sailor Le Ponant with 32 cabins, commissioned in 1988, gave its name to the brand that has been defining the concept of yacht cruises for almost 30 years. On board the ships under the French flag, English is spoken in addition to the national language. For German guests a German-speaking crew member travels along, on many travels also the editorships are offered in German language. The market leader in the Arctic and Antarctic has also earned an excellent reputation in this country. It could be because some of the captains themselves are co-founders of the company. Or that there is this one moment on all journeys, the specially created “Ponant Moment”, which regularly elicits a wow! from the guests. Or because a short time later you are standing in the midst of hundreds of thousands of king penguins and are simply overwhelmed: by the beauty of the world you experience with Ponant Yacht Cruises & Expeditions. 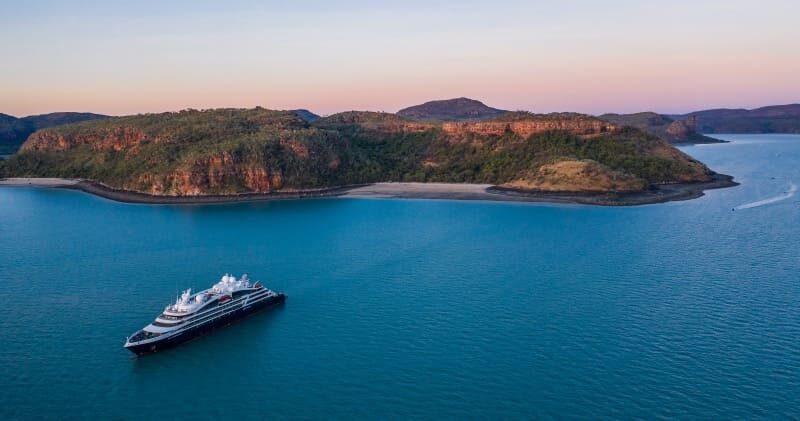 The current growth of the shipping company is also overwhelming: Le Dumont-d’Urville was officially handed over to Ponant in mid-2019. This is the fourth ship in the Ponant Explorer series to join the fleet of the cruise company within the last twelve months – after Le Láperouse, Le Champlain and Le Bougainville. This delivery rate is a true first in the history of the French shipping industry. In 2020, the last two ships, Le Bellot and Le Jacques-Cartier, will complete the series. The Ponant Explorers are specially designed for expedition cruises in warm regions and, due to their small size, can also call at remote regions far away from busy sea routes. In addition, the six ships in the series are the only ships in the world to be equipped with a multisensory underwater lounge called Blue Eye.

Each cabin is a suite, they are all outside and have large windows – so as not to miss humpback whales and dolphins jumping from the sofa. That there is a lack of infrastructure on land, roads and hotels is suddenly no longer an exclusion criterion – and so trips along the Kamchatka coast in Russia’s Far East with bear observations from the zodiac dinghy appear in the catalogues just as trips to rarely visited regions along the Australian and New Zealand coasts: in areas where the planet still looks as it did at the beginning of time. With what impressions do you return from there? What is their half-life? They are great impressions, and they are unforgettable. 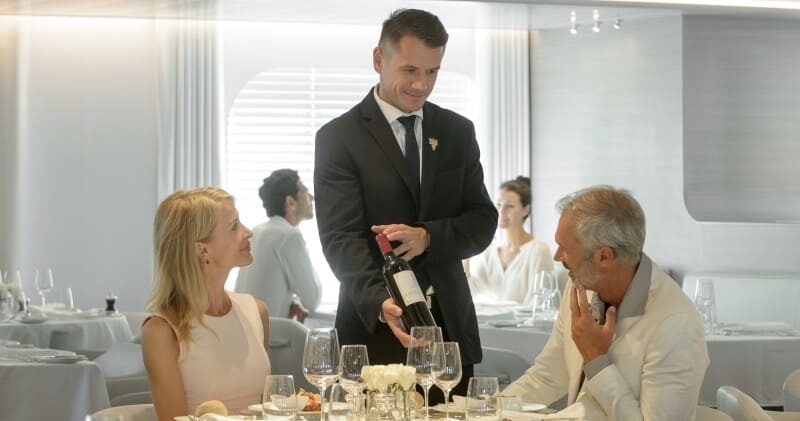 These snapshots later become the happiest memories. Only one thing is even better: if you tell others about it afterwards – after your trip with friends and colleagues, but also on the road on Facebook or lnstagram under #ponantmoment for example. For a provider there is no better, no more credible marketing. In this respect, it is doubly significant to create such moments on a cruise with memory and further counting value: as unique as possible, preferably unique. The crews of the Ponant yachts do this with pleasure, the extravagance of the cruising areas away from the mainstream plays into their hands. An unexpected champagne reception not far from the penguins on the Antarctic coast, for example, is not experienced every day when you climb out of the Zodiac. With Ponant it is! And in addition, freshly baked macarons are served on board. The French luxury shipping company from the group, to which Gucci and Yves Saint-Laurent also belong, at any rate expressly motivates its guests to post and share their most beautiful memories, their photos of such “Ponant Moments” on the social media. Walking on the bridge of a cruise ship and looking over the captain’s shoulder is by no means a matter of course either – and that’s why it’s such a great experience and a great help. At the same time, it enables exceptional photos to be taken from the best perspective. On the Ponant yachts, guests are expressly invited to the bridge. And at any time. To experience as many “Ponant Moments” as possible. And to hold on.

According to your preferences, perhaps the offer of another shipping company in the exploration segment could also be considered, e.g. Hapag Lloyd as “place deer” in the German-speaking area, Oceanwide Expedition, Orion Expedition, Passat or Silversea. We will be happy to work out a unique voyage of discovery based on your personal wishes.